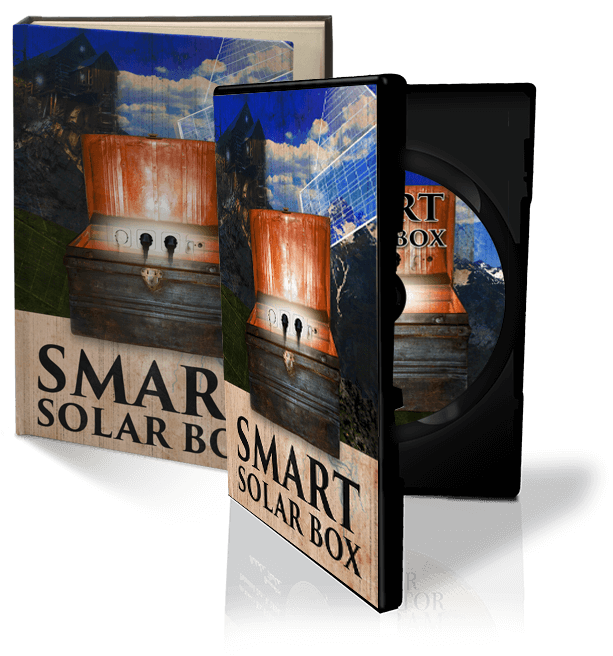 We know this isn’t an alternative to cable, but it is an alternative to paying a higher electricity bill! So, we wanted to share our review of Smart Solar Box with you anyways. You may have considered solar energy but been put off by the high cost of installing solar panels on your home. The idea behind Smart Solar Box is that there’s a way to reduce your electricity bill and power your home with only a small up-front investment. In this review, we’ll explain the idea behind Smart Solar Box, find out what you’ll get if you order it, check out the research to see if it’s really possible to power your home using it, and make a final recommendation about its value.

What is Smart Solar Box?

Smart Solar Box is an informational product that will tell you exactly what to do to build a compact system to generate power for your home using the sun. What makes Smart Solar Box different from other solar products is that it costs only a fraction of what you might expect to pay for solar panels – and you can create one even if you live in the middle of the city.

One thing that sets Smart Solar Box apart from its competitors is that it uses inexpensive components instead of the pricy batteries and panels you may have checked out online or in a store. You don’t even need to buy new batteries.

Smart Solar Box consists of a video course that will show you exactly how to build a Smart Solar Box of your own. You’ll get a complete shopping list so that you can make one trip to the store to get what you need. By following along with the videos, you can have – potentially in less than two hours – a solar box that will begin collecting and storing power for you to use when you need it. 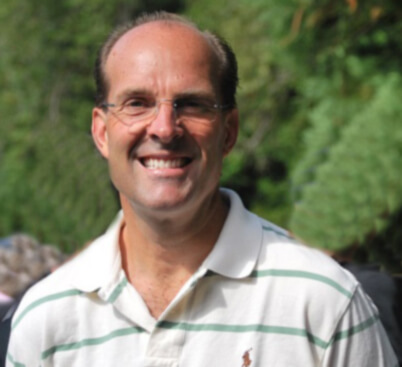 Smart Solar Box is the brain child of a man named Ryan Tanner, although he credits the idea to his father. Shortly after his dad died, Ryan and his family headed to his dad’s cabin to prepare for it to go on the market. While they were there, an unexpected blizzard hit.

Before long, Ryan realized that his dad’s cabin was the only place that had electricity. They took in several families from nearby and waited out the storm. Afterwards, Ryan figured out that his dad had a ton of solar energy stored in toolboxes in his shed. It was enough to keep the cabin powered for days as the blizzard raged outside.

Through a lot of trial and error, Ryan decoded his dad’s secrets and had soon built a solar array of his own. Even though he lived in the city, he was able to cut his electricity bill by 68% in the first month. He decided to make a series of videos to help people like him prepare for power outages and worst-case scenarios.

Who Can Use Smart Solar Box?

Smart Solar Box is a product designed for anybody who wants to save money on their electric bill. It requires an up-front investment in the videos plus money for supplies. We’ll talk more about what you can expect to pay later.

The bottom line is that you don’t need a huge house or dozens of expensive, high-tech solar panels to save money on your electric bill. By gathering a few easy-to-find items and putting them together in the right way, you can collect all the energy you need from the sun.

The only people who may not find Smart Solar Box to be worthwhile are those who are unwilling or unable to do the work required to create the Smart Solar Box. This isn’t a ready-made product and you should be prepared to do some assembly to get the power you need.

What Do You Get When You Order Smart Solar Box?

Let’s talk about what you can expect to get when you order Smart Solar Box. As we stated earlier, this is an informational product. It consists of several books and videos in which Ryan Tanner demonstrates each step of the process to create a Smart Solar Box of your own. Here’s what you’ll get: 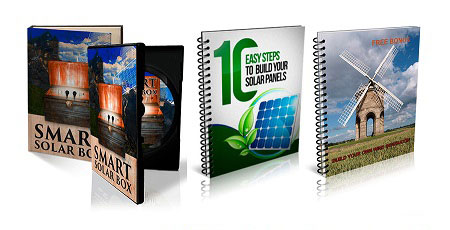 These items together give you everything you need to build your own portable solar box. 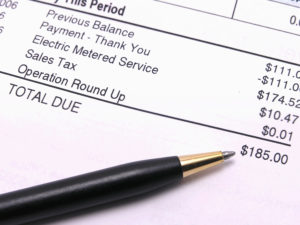 electric bill with pen pointing towards amount due

Let’s start with the building instructions. They are very easy to follow, and you don’t need to be an electrician or a home improvement expert to do what you need to do.

The customer reviews are proof that this product works. Thousands of people have reduced their electric bills with a small investment and a few hours of work. The boxes do require a little bit of maintenance to keep them working, but that’s a small price to pay for the money you’ll save.

The other question is can you really collect enough power using a portable solar box to reduce your electric bill. There aren’t any specific studies that look at Smart Solar Box, but we can tell you that when a full-size solar panel is exposed to full sunlight for just one hour, it can store 250 watt-hours of electricity. The average home in the United States uses about 800 kilowatt hours per month, which means that you can easily collect what you need from a portable solar box like the one you can build with Smart Solar Box.

The takeaway here is that you don’t need a full array of solar panels to power your home. Unless you’re living in a huge mansion, it’s reasonable to expect that you can greatly reduce – or even eliminate – your monthly electric bill with Smart Solar Box.

Every product has pros and cons. Let’s examine what they are for Smart Solar Box starting with the pros:

There are a few potential downsides to consider as well:

Overall, we think the pros outweigh the cons here. If you don’t mind doing a bit of work, Smart Solar Box can help you lower your electricity bill.

How Much Does Smart Solar Box Cost?

By now, you’re probably wondering how much you’ll need to pay to build a Smart Solar Box. The price here is quite affordable, but you’ll need to account for the cost of materials as well.

The cost of Smart Solar Box is just $19.79. For that you’ll get the two books, the bonus wind turbine guide, and the four instructional videos. However, you should also plan on budgeting about $200 for the parts and materials you need to build the solar box. That’s still a small fraction of what you could expect to pay if you wanted to install solar panels on your home.

It’s worth noting that Smart Solar Box comes with a 60-day, money-back guarantee. If you buy it and you’re not totally satisfied, you can simply email the company and get a full refund.

Our final recommendation is that Smart Solar Box is worth the investment if you want to save money on your electric bill. For a small fraction of what you would pay to have solar panels installed, you can reduce or even eliminate your electricity bill.

To get your copy of Smart Solar Box today, please click here now. 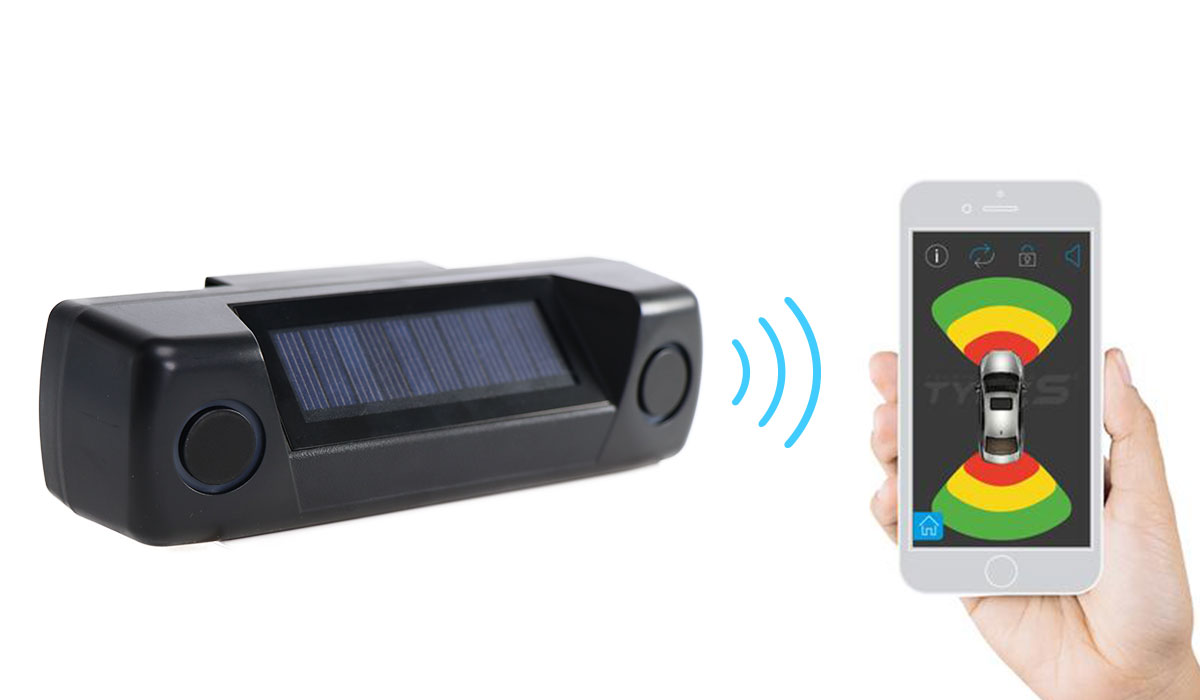 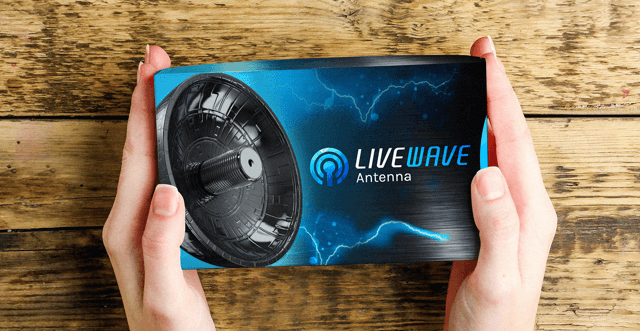 LiveWave Antenna Review – Can It Really Replace Cable Without Costing You a Fortune?

LiveWave Antenna Review – Can It Really Replace Cable Without Costing You a Fortune? 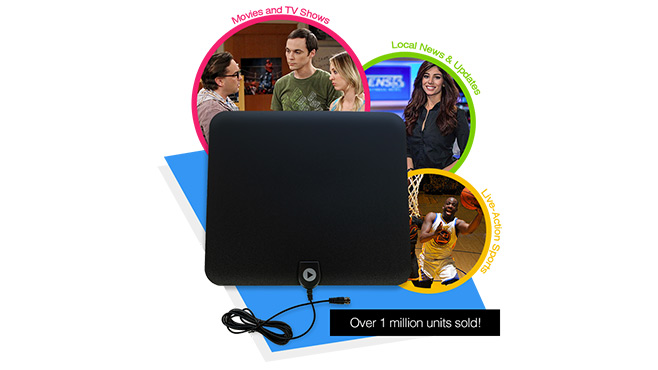 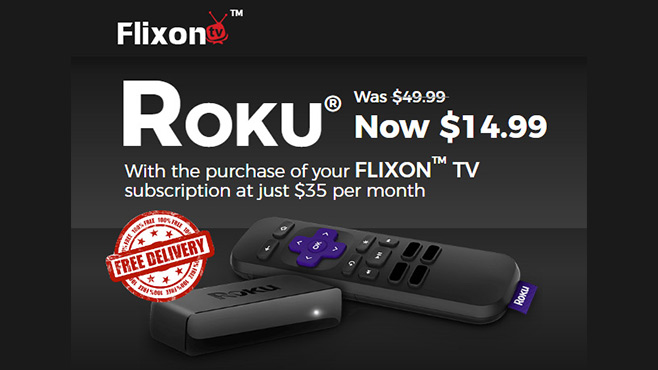 Flixon TV Review: Get A Roku For Only $14.99 With Subscription

Flixon TV Review: Get A Roku For Only $14.99 With Subscription 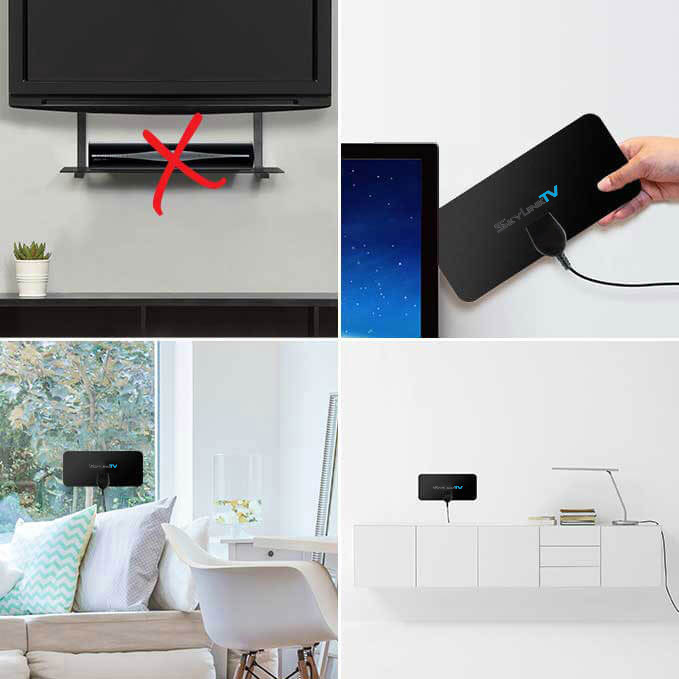 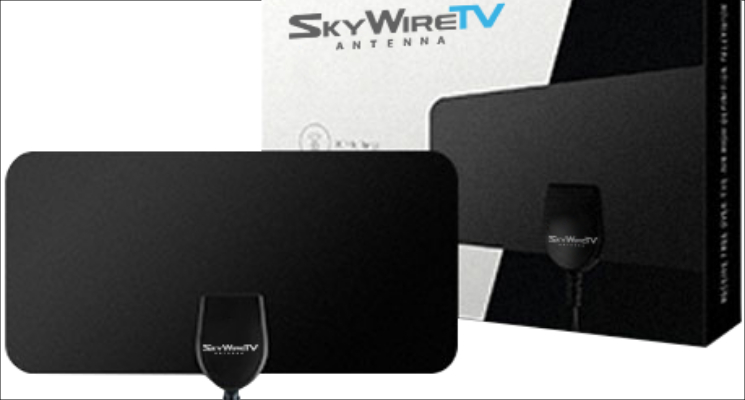