You are at :Home»News»How To Cut The Cable 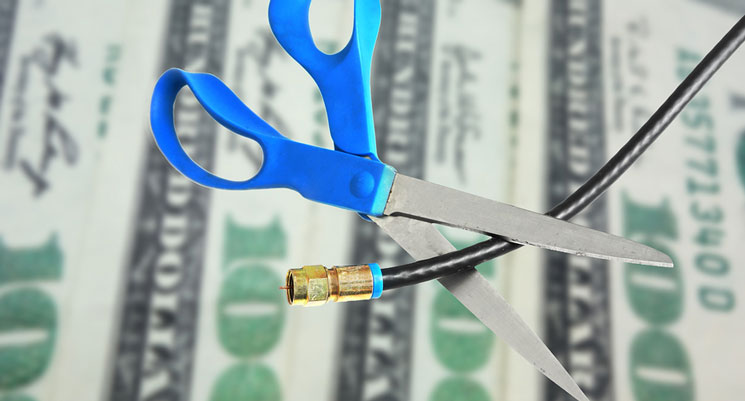 How To Cut The Cable

Millions of people in the United States have already figured out how to cut the cable, kicking traditional satellite and cable TV to the curb once and for all and saying goodbye forever to the skyhigh fees they charged every month.

People started cutting the cord about a decade or so ago in reasonable numbers, but in the past 24 months or so things really started to accelerate. Streaming services like Netflix have helped to hasten the pace of people figuring out how to ditch cable TV for good, and many are finding it not only to be beneficial for their wallets but also a better experience all around – without missing out on any of their favorite content along the way!

Learning how to cut the cable is going to help you save hundreds and hundreds each year, without losing your favorite shows, local news, sports, or movies.

Get your hands on an HDTV antenna

No, you aren’t going to want to break out your old rabbit ears from storage to pick up your local channels over the air (OTA). But the principle remains the same.

In 2007, local television stations across America switched over to broadcasting digital signals that come in HD, often offering a picture quality that is even better than your local cable or satellite provider could hope to offer.

All you have to do to pick up on your local channels is get your hands on any of these new HDTV and digital signal enabled antennas (prices range from between $8 to $80 or so, with the cheap options working almost exactly as well as the more expensive ones), plug them into the back of your TV, and you’ll get as many local channels as there are available in your local area.

According to industry reports, 19 of the top 20 television shows air on these local networks – and you’ll also be able to get your local news and your local sports, too.

Get set up with high-speed internet

After you figure out how to ditch cable TV by replacing your bundled with an HDTV antenna, it’s important that you get yourself set up with high-speed internet – as fast a service as you can reasonably afford – to handle the rest of your cord cutting “heavy lifting”.

To comfortably stream high definition TV shows, movies, sports, and use any of the cord cutting services or applications out there you’re going to need at least 10 Mb per second as far as download speed is concerned.

Anything higher than that would be even better, and as soon as you get close to 100 Mb per second you’re going to be looking at a new internet only television experience that’s just as good as your traditional cable or satellite ever would have been – but with a lot more convenience.

Internet service providers usually tried to get you to purchase their bundle packages (internet and TV, for example). Avoid those altogether, as you’ll end up spending just as much – if not more – than you were spending before just as soon as those promotional rates disappear in about a year or so.

Look into streaming services for television

A big piece of the puzzle in figuring out how to cut the cable is making sure that you don’t miss out on any of your favorite cable television programs or channels, and luckily (thanks to today’s amazing internet technology) you don’t have to.

Streaming television services – like Sling TV, DirecTV Now, YouTube TV, and the like – are offering incredible packages with ridiculously low monthly prices, giving you almost the exact same amount of channels that you were watching before at a fraction of the price. YouTube TV, for example, offers you a cloud-based DVR with unlimited storage space, the ability for five people to watch you to TV all at once, and all of your favorite channels – including local channels and regional sports networks – all for $40 a month.

You just can’t beat that!

Of course, those looking to figure out how to ditch cable TV and still watch their favorite programs and channels might have to combine one or two different streaming services together. But the odds are pretty good that even if you have to go down that road you’ll still end up saving a lot more money per month then you would have going with a traditional cable or satellite package.

Combined you can watch literally thousands of shows and thousands more movies, and if you paid for all three of the services together at the exact same time you’d only end up spending about $30 a month – and that’s if you weren’t taking advantage of any of the amazing deals, discounts, and promotions that each of these services offer pretty much every day of the year.

These platforms have their own advantages and disadvantages, but even just adding to of these platforms to your streaming service that we highlighted above can really open up a world of entertainment options to you unlike anything you’d find with cable or satellite TV.

Pair these services with a smart TV or a dedicated streaming box (like the Apple TV or the Amazon Fire TV/Stick), as well as mobile applications on your phone or your tablet, and you’ll never again have to worry about paying the ridiculously high prices for cable and satellite TV options that are locked down to one physical location.

You’ll be able to watch your favorite TV shows, movies, local news, sports, and so much more on any of your devices – anywhere you might find yourself with internet service. You’ll finally be in complete and total control of your entertainment and no longer at the whim of those greedy cable and satellite companies.

THAT’S how you learn how to cut the cable once and for all! 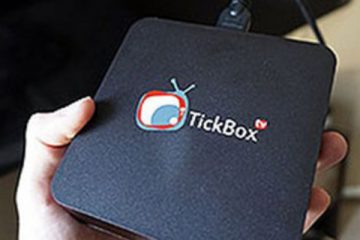 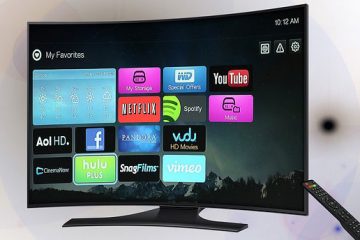 Cheap Cable Options to Help You Save 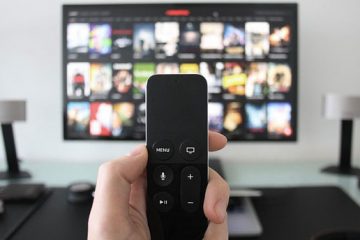 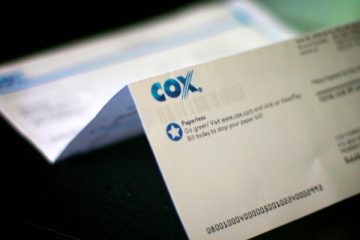 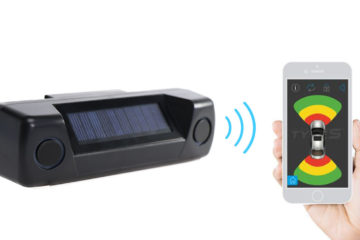 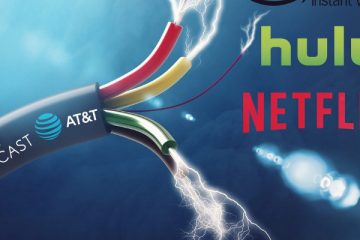 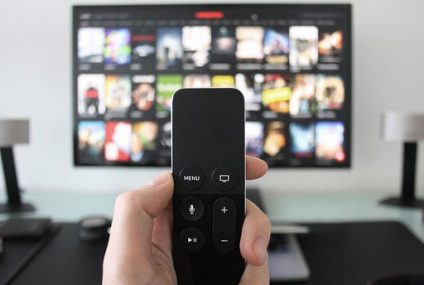 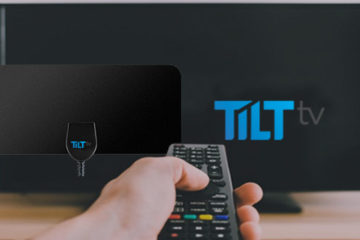 Tilt TV Antenna Review – Does it Really Replace Cable or are the Claims Pure Static? 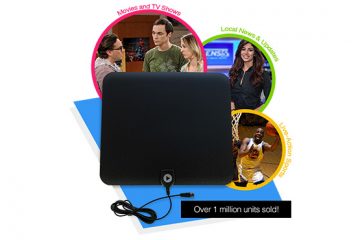